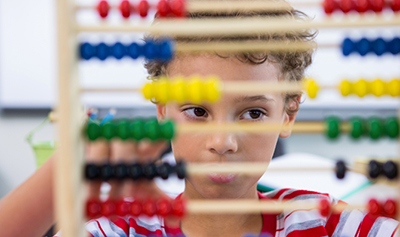 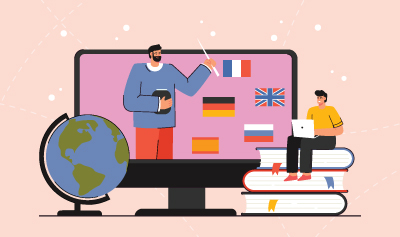 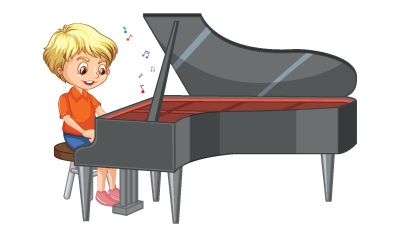 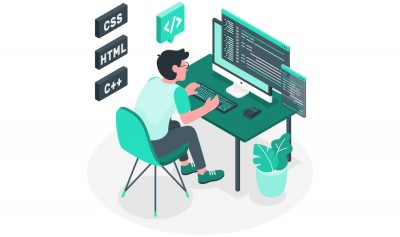 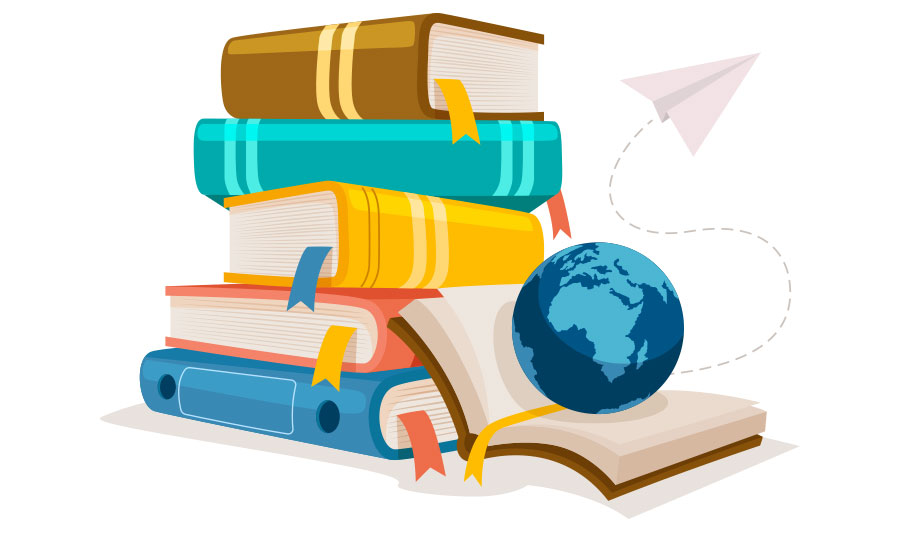 8 Biographies that Your Kids Must Read

Famous people always have something inspirational to offer about their life or work. Kids can easily be influenced by setting examples or narrating to them the stories of exemplary people. It is best to make them read biographies of some extraordinary people who brought about a change in the society or system through their efforts and determination. Ignite Pad has compiled a few easily comprehensible biographies of some famous people which kids must be made to read for motivation.

My Gandhi Story, by Nina Sabnani

Many kids know Mohandas Karamchand Gandhi as the father of our nation but they hardly know much about his life, his struggles and his principles that made him the person he was. There is a lot that kids can learn from his life, non violence, discipline, and being truthful etc. The book has many pictorial depictions that give kids a glimpse into Gandhi’s extraordinary life.

This is a documented biography of Anne Frank, who was a young girl who had to seek refuge in the Netherlands after the Nazis started ruling Germany and made life difficult for Jews. Frank writes in her book how she along with her parents and sister lived a miserable and struggling life as refugees. The biography teaches the kids why our country is important to us and that there could be both good and bad rulers.

This is a very interesting biography of Mohandas Karamchand Gandhi’s wife Kasturba Gandhi. She was the biggest support of Gandhi. The book has a unique approach as the narrative is built through a young kid named Nina’s perspective. How the little girl researches and learns about Kasturba when she assays the role of Kasturba in a play will definitely impress the kids.

Abraham Lincoln was the 16th President of the United States of America. He is remembered for his role in abolishing slavery among other things. He also had a good sense of humour and the art of storytelling. His life story is depicted through images and illustrations in this biography. Kids will get to learn the good aspect of the political world; which is service to mankind.

Pandit Jawaharlal Nehru was the first Prime Minister of India. Every kid must know the trials and tribulations that the first prime minister had to go through in building the nation from the start. He was also a freedom fighter. He loved kids. He was also fondly called Chacha Nehru by kids during that era. He was also a good son who imbibed good values from his parents. The biography tells his story in a simple way.

Lifting as We Climb: Black Women's Battle for the Ballot Box by Evette Dionne

We teach our kids not to discriminate against people based on their class, colour and gender. But we hardly tell them about the sufferings of people who were not just subjected to discrimination but were also mistreated based on their colour or gender. This book includes biographies of legendary black women from different fields who fought for freedom and the right to equality. It includes the story of Mary Church Terrell and Ida B. Wells besides many other renowned black women.

Kids know Albert Einstein as a scientist but what they don’t know is that he was also a child prodigy, which his teachers and friends could not understand then. Because of his high intellect level he was often labelled as strange and quirky until he became a scientist and made the world sit up and notice his extraordinary powers. It’s a good read for kids who aspire to be different.

Kids learn a lot about freedom fighters, leaders, monarchs and ministers but hardly anyone tells them about activists. Such people have no official power or authority yet they fight for the rights of common people and their issues with the aim of bringing about a change in the society. Malala Yousafzai is a Pakistani activist who raised her voice for female education. She is also hailed for being the youngest person ever to receive the Nobel Peace Prize. She was just 17 when she received the award. Her life story is quite inspirational.

Ways to Improve Concentration In Your Children